​Mark Foggo is known worldwide as a dynamic singer and stage performer. He has been one of the biggest players on the ska scene since the 1980’s, best known for his manic performances, loony personality, excellent ska songs and incredible high energy ska shows. He has been described as a cross between Mr Bean and Iggy Pop for his wacky stage performances and also as a “Missionary of Ska” for his never ending quest to play and promote ska music around the world. Mark Foggo comes from Liverpool, England where he started his musical career at the age of fourteen as a guitarist. Since then he has lived in Holland, Belgium, England and Thailand. His travels have recently seen him touring in Mexico and Columbia spreading the word of ska. At 16, Mark left Liverpool and moved to London to seek his fame and fortune as a guitar player but soon found more opportunities as a singer / frontman. After several years of playing punk music on the renowned London pub circuit , In 1979, he made a move to Holland. Soon after, the band “Mark Foggo and the Secret Meeting” was formed and they had instant success with the single “New Shoes”. This was followed with a contract with Polydor Records and their first album “Speeding My Life Away”. More albums followed, the best known being “Ska Pig”, which was a huge with ska fans worldwide and today is considered to be a classic in the genre. Since then Mark has released many cds, albums and singles and appears on many ska compilation cds. A new album is planned for release in the summer of 2019 and recording begins in April. Together with numerous television and radio appearances Mark has played more than three thousand shows worldwide and as he says to all fans – “This is just the beginning”! 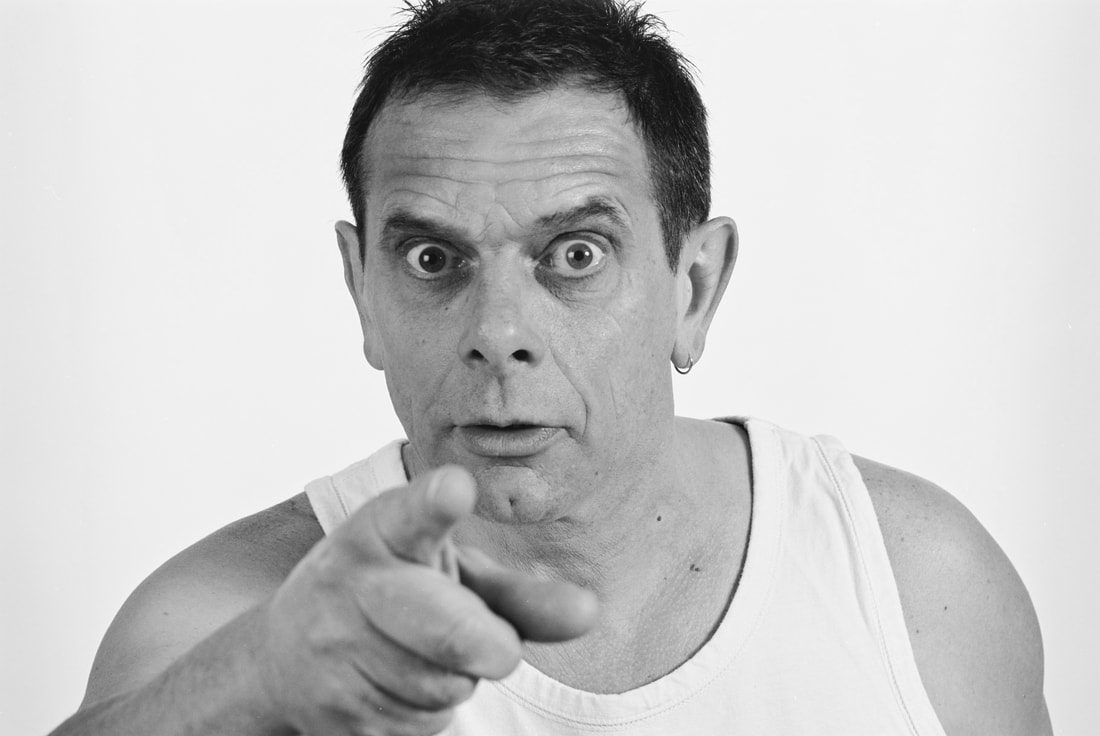