Marseille (France) based metalcore band, LANDMVRKS was created in 2014.
The band’s founding lineup included singer Florent Salfati, drummer Nicolas Soriano, bassist Rudy Purkart and guitarists Nicolas Exposito and Thomas Lebreton.
They released their first music video “Meaningless” in August 2014 as their first single and month after month they released others music videos as “Empty Place” “Outside and In” and “Winter” featuring Mattéo from the band Novelists.
At the end of 2017 Thomas Lebreton parted ways with the band. 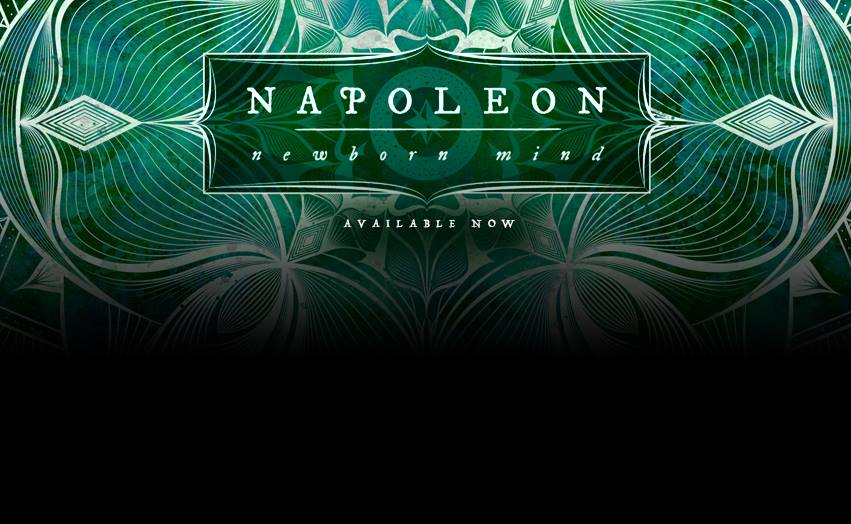