The band Myriad was founded in 1988, By Harrie van Erp and Frank Verraes, both guitar players. After
some internal changes, the final line up was complete, with the additions of Lex van Wanrooij on drums,
Ad van Osch on bass and as final addition, Danny “Bidi” van Drongelen on vocals.
The band, now a 5 person team, started recording the first demo in 1991, called the Well.
In 1995 they recorded their latest Demo, Deprofundis, after which they decided to stop playing, due to
several personal reasons.
After 21 years, they decided to get together again and start recording their songs. The recording date
was set on June 11 th 2017…. Instead of quitting, Myriad convinced their idol Kenn Nardi to do the vocals
for the studio recordings.
Myriad also decided to keep on going in Bidi’s spirit!!
This evening Myriad will play 4 songs, with Tim de Meyer from the band Izah, as guest vocalist.

No Postures, no Bullshit, pure Power. 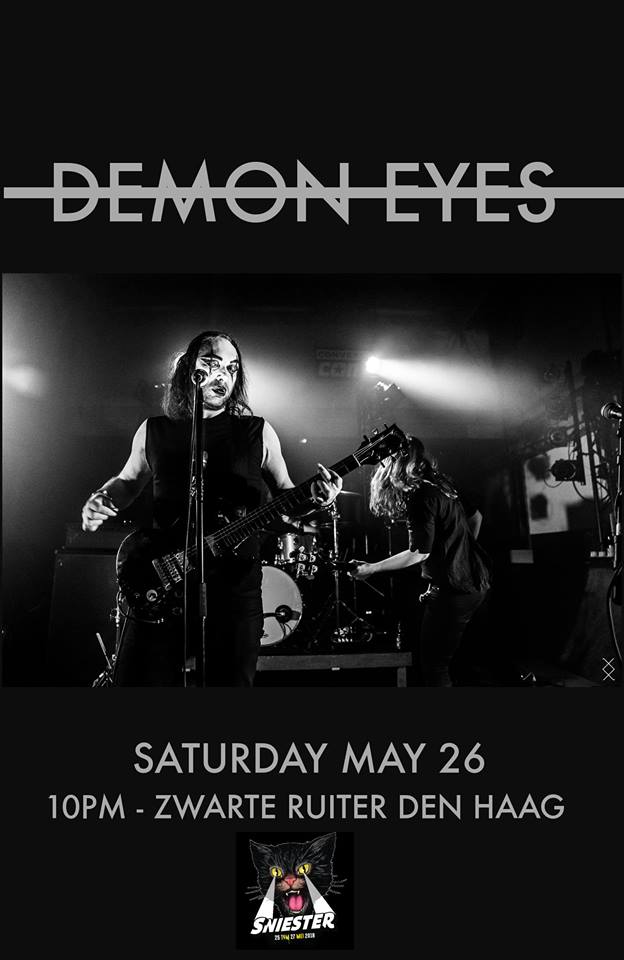